Sheriffs and DAs from 15 parishes hosted an event for John at the home of Marion and Tommy Zentner.

This date was very special for John and Alana, since it was their 30th anniversary. 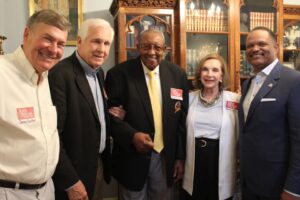 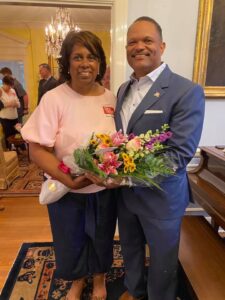 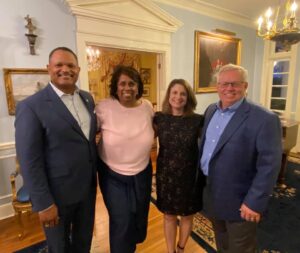